Barry Larkin was among the finest offensive and defensive dual-threat shortstops of all time. During a 19-year career with the Cincinnati Reds, Larkin won three Gold Gloves and was named an All Star 12 times. He won the National League MVP award in 1995, and in 1996 he became the first shortstop to ever hit 30 home runs and steal 30 bases in a single season. A member of the 1990 World Series champion Reds, Larkin is cemented as a Cincinnati legend. 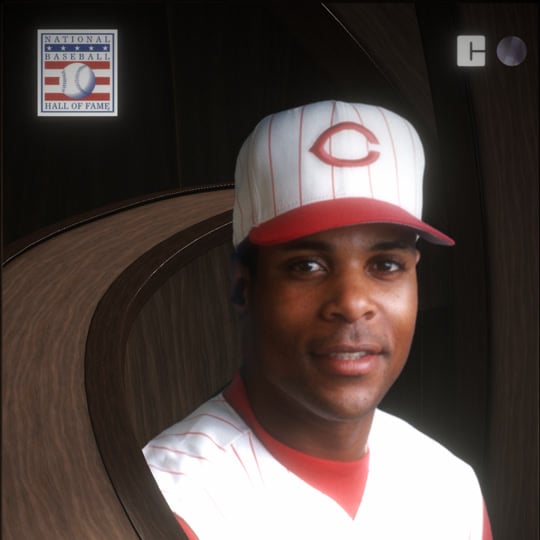 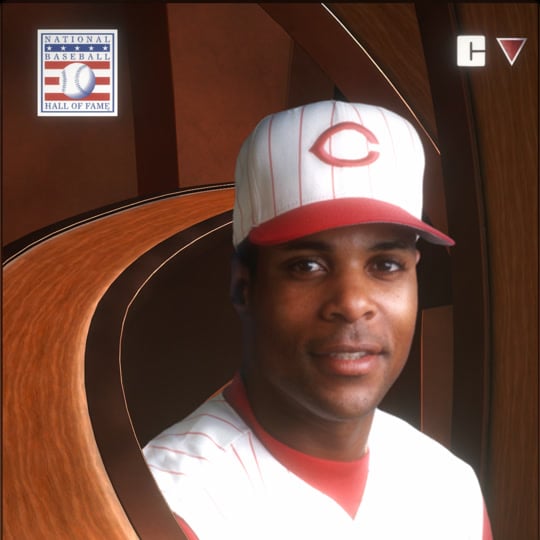 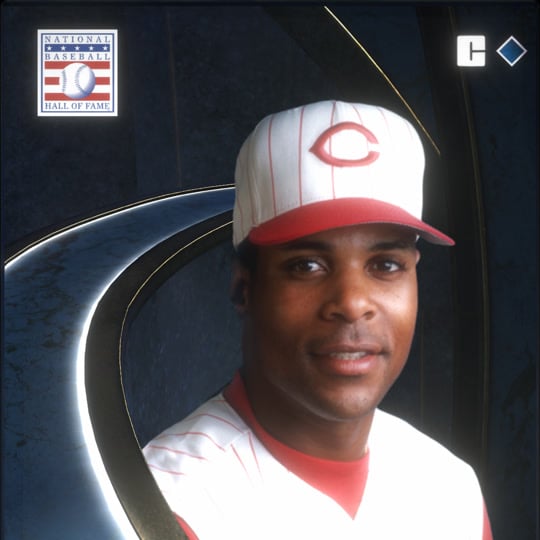 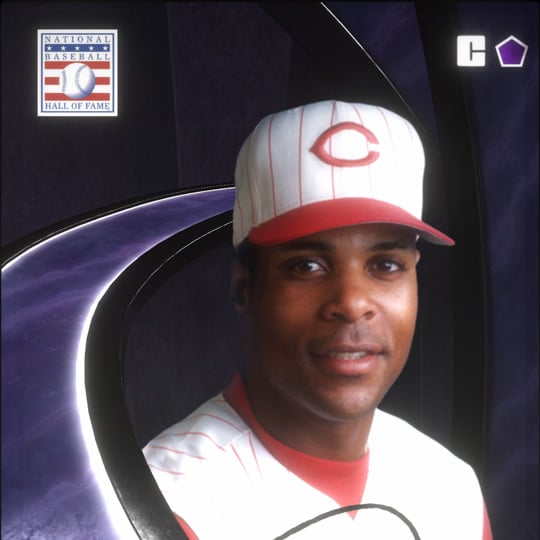