Willie “Pops” Stargell hit more home runs during the 1970s than any other player. He won his only MVP award at age 39 in 1979, also collecting the NLCS MVP, and World Series MVP that same year. He is still the only player to ever accomplish these feats in a single season. He holds the Pirates franchise record for most career RBIs with 1,540, and is a beloved figure in Pittsburgh history, having served as clubhouse leader for two World Series champions. 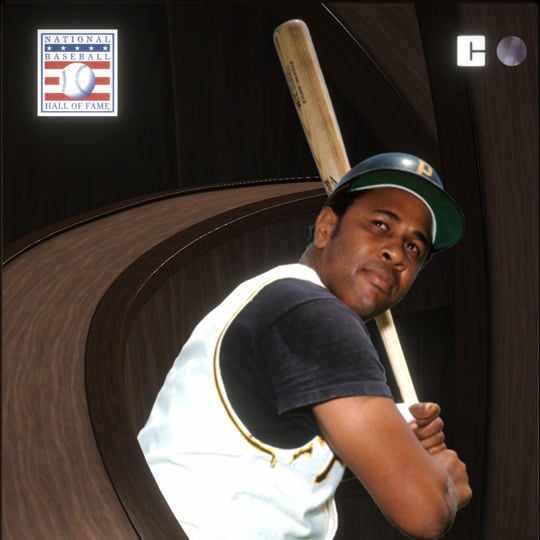 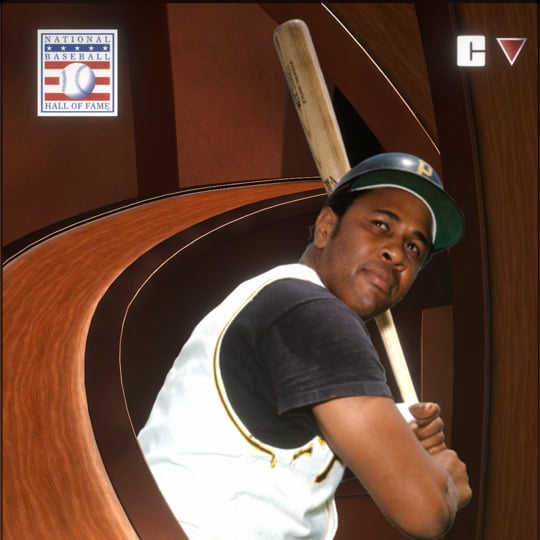 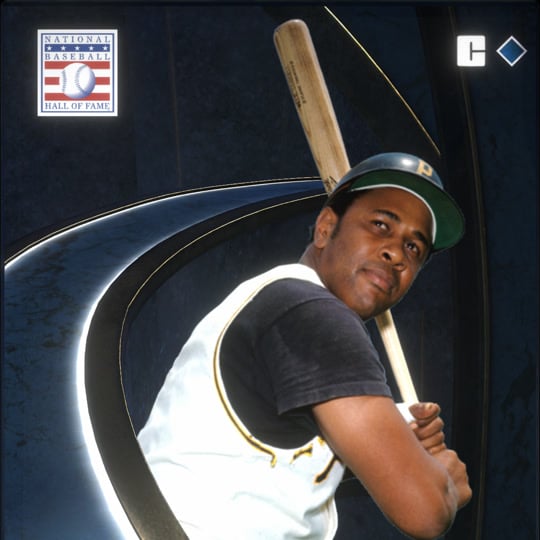 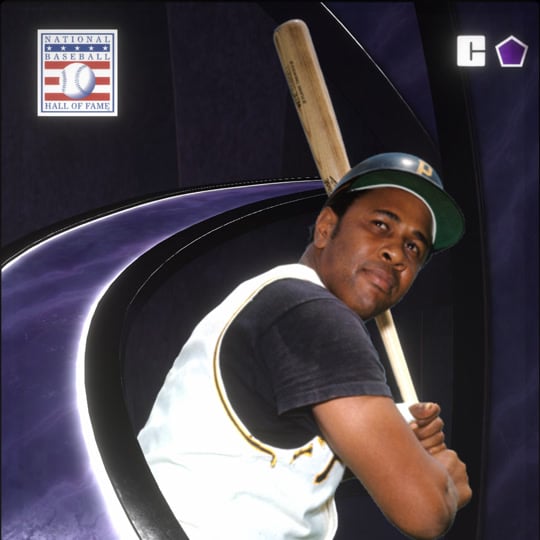