Few players have a career as long as 22 seasons, and even fewer do it with a single team. Al Kaline achieved this with the Detroit Tigers, finishing his illustrious career with 3,007 hits and a batting average of .297. Kaline led the American League in hits and won the batting title in 1955 at the age of 20. He was a member of the 1968 World Series champion Tigers, was named an All Star 18 times, and was awarded with 10 Gold Gloves as an outfielder. 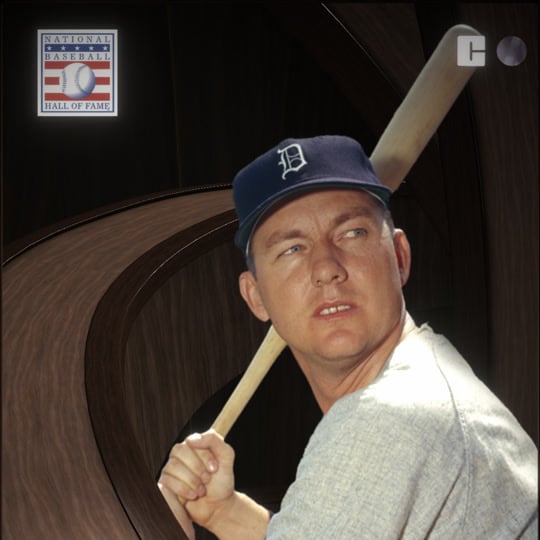 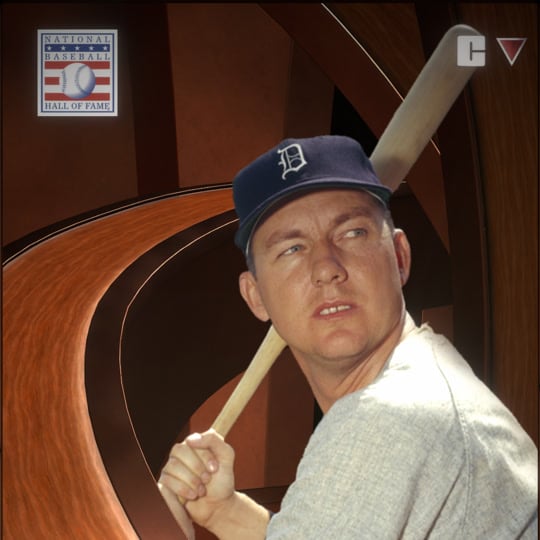 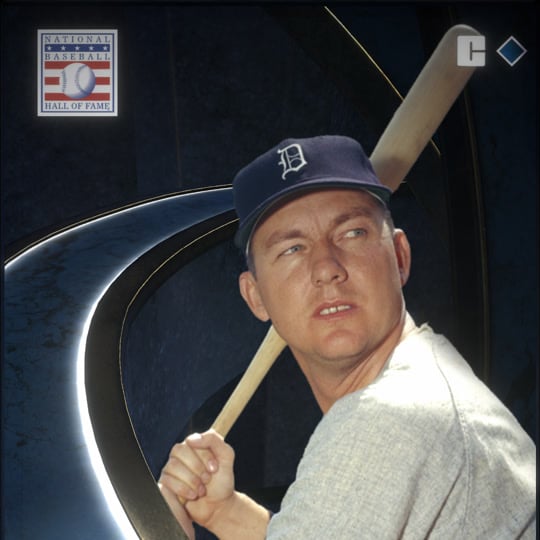 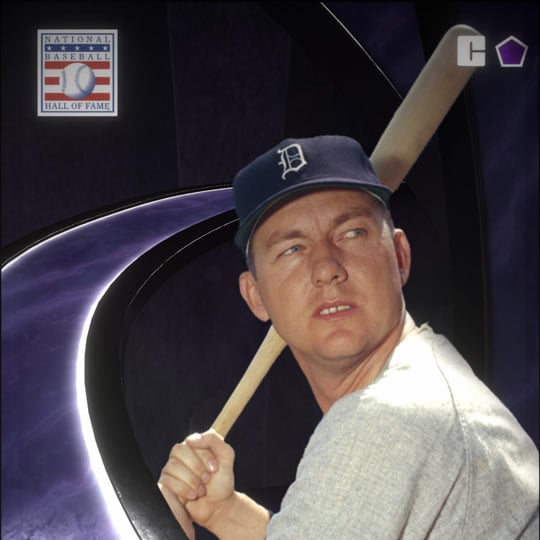 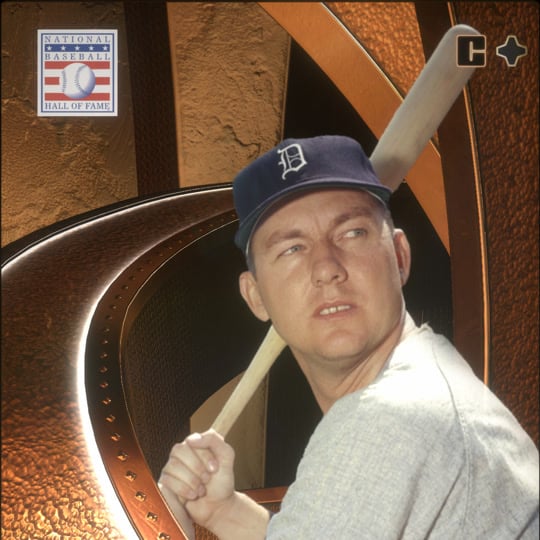