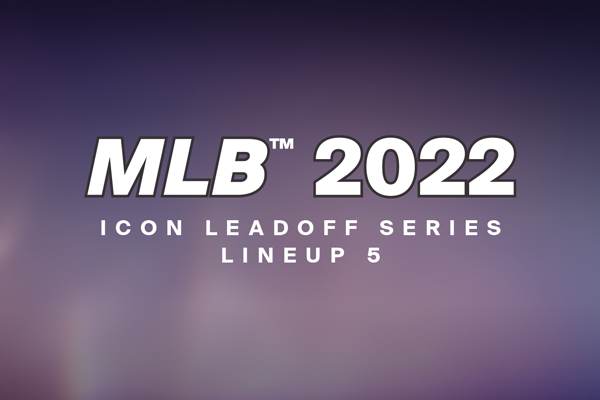 We are over halfway through the Lineups in our Leadoff Series and there is still so much talent out there. Lineups 5-6 are, dare we say, stacked!

Keep growing your collection, gear up for the TITAN Challenge—and future challenges to come. The dynamic stats keep your ICONs ever changing and will continue updating throughout the season!

There are 630 players total broken up between the Lineups. Each Lineup has a chance at five different rarities to pull per pack, and five ICONs in each pack. There are five out of the total eight ultra-rare Candy World Series NFTs left in packs! Some are dropping in the next Lineups but some are out there waiting to be pulled! The utility of these eight NFTs will be revealed at a later date.

Future snapshots will be taken on June 13 @ 9 AM ET

In addition to the tiers above, Tier 3 is for groups that are granted early access for a limited number of Lineups. The most recent snapshot for Tier 3 was taken on May 23, 2022. The Tier 3 Early Access Groups for Lineup 4 and Lineup 5 are: