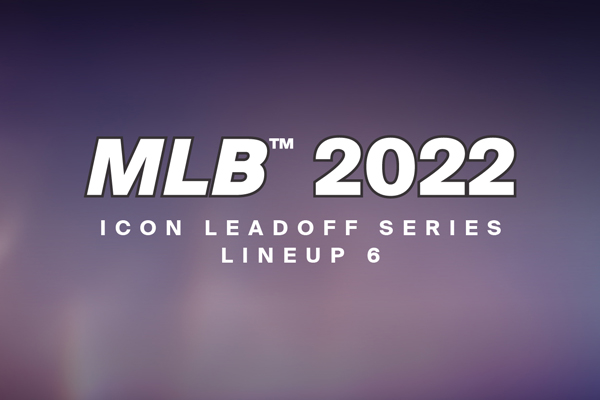 Our final batch of 90 players is almost here! Leadoff Series Lineup 6 drops this Tuesday, June 14th. With this release, the full set of 630 players will be out on the market for you to complete your collections!

Get your collector skills ready for the TITAN Challenge! Now that all players will be available, you can start building your collections to burn for the new TITAN ICON. Remember! You cannot find a TITAN in packs, you can only build a collection of the required ICONs to burn.

In addition to the tiers above, Tier 3 is for groups that are granted early access for a limited number of Lineups. The snapshot for Tier 3 will be taken June 13, 2022 9 AM ET. The Tier 3 Early Access Groups for Lineup 6 are: