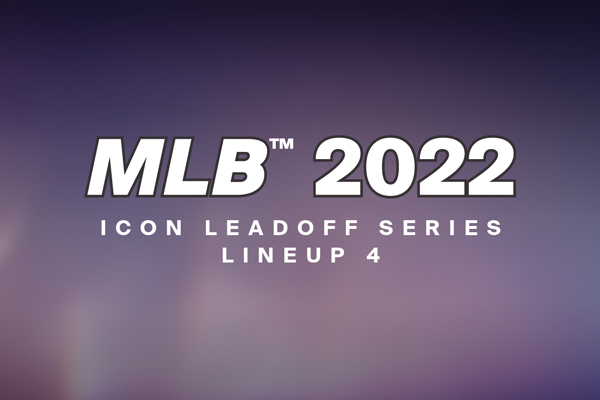 You know the drill - packs are back! We are another 90 players closer to the full 630! Start your collection, complete a rainbow set of your favorite player, maybe even secure a full team roster. You just might also get lucky and join the others who have pulled a Candy World Series NFT!

Leadoff Series, Lineup 4 drops this Tuesday, May 24 at noon ET! Early access for those who qualify is, as always, at 10am ET.

We’re over halfway through Candy’s first edition of Leadoff packs, so stay in the loop to learn more about what you can do with the ICONs as our collection challenges start to roll out.

There are five ICONs, with a chance at five different rarities, in each pack, and the 630 included players are divided up randomly throughout Lineups. On top of the five ICONs, you have a chance to score an ultra-rare Candy World Series NFT. There are only eight total, and they’re divided up randomly in the Lineups! The utility of these eight NFTs will be revealed at a later date.

In addition to the tiers above, Tier 3 is for groups that are granted early access for a limited number of Lineups. The snapshot for Tier 3 will be taken May 23, 2022 9:00 AM ET. The Tier 3 Early Access Groups for Lineup 4 and Lineup 5 are: