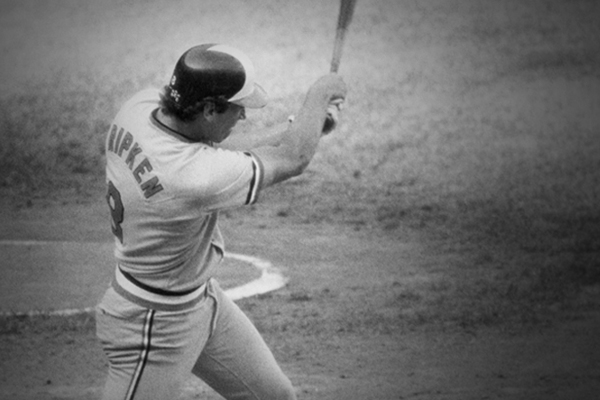 Candy continues to honor baseball’s greatest legends and we are excited to partner with one of the ICONs of the game by celebrating his historic rookie season.

Revealing the Cal Ripken Jr. Rookie Collection. Cal played all 2,632 consecutive games for the Baltimore Orioles, the longest streak out of any player in MLB history, dubbing him with the nickname “The Iron Man”. With this collection, we’re honoring his rookie season in 1982 where he started it all. Cal hit 28 HR and 93 RBI that season, earning him the Rookie of the Year award.

The collection will include a range of limited edition digital collectibles, as well as a one-of-a-kind digital collectible (1:1) auction on Bitski all available beginning on August 23rd. Pricing to be announced closer to the drop date.

Legendary 1-of-1 Rookie ICON (auction)‍
Perks for winning include the following:

Auction on Bitski at www.bitski.com/@candy