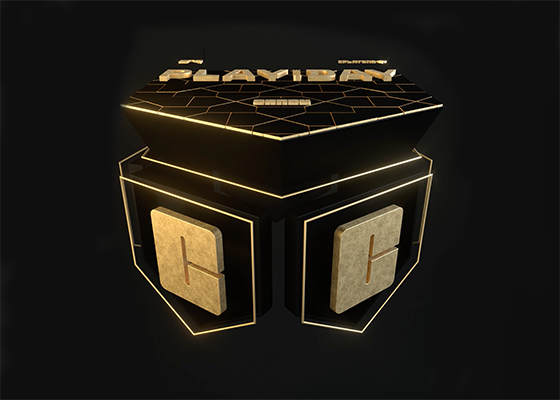 We have officially entered the second half of the 2022 MLB season, which means we’re starting strong with our August Play of the Day Challenge. To kick off the second half, we are going to put some power into your hands. At the end of every month, MLB announces an NL and AL Rookie of the Month and Player of the Month – meaning four players will be named with this achievement.

Here’s where you all come in. Once these four players are announced, we will organize a Community Vote between them. The August POTD Collection Challenge Reward will be a special highlight video of the Player that won the most votes. This highlight reel will contain footage from only games played in August.

How to Earn the Reward:

All users that are eligible based on the September 2nd snapshot will receive the special August Play of the Day highlight video of the player who received the most Community Votes!